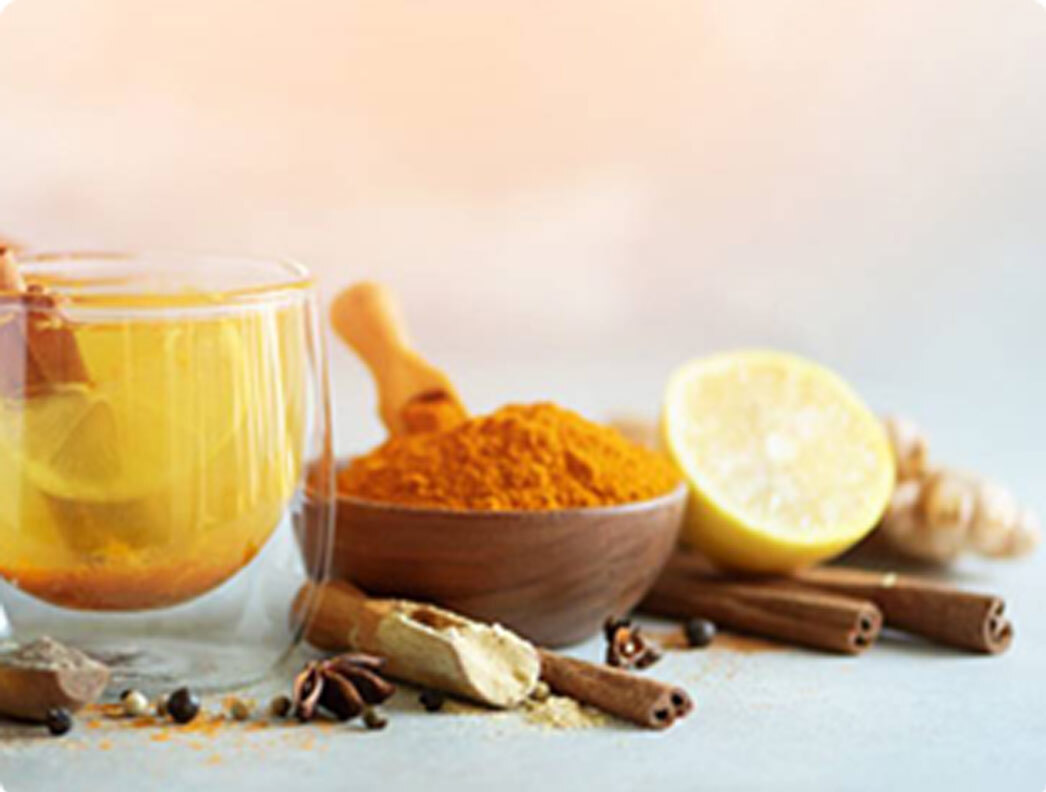 Dr Rajaneesh Ghadi
Our ancient Rishis have called ayurved as Shashwat Shastra which means eternal science & current covid epidemic has proved beyond doubt the utility of ayurved as prime health care tool..
Dr Harish B singh
Very nice scientific information. Thanks to Sandu for propagating Ayurved to the masses
Dr. Ravindra. L. Upadhyay
WHILE TREATING ANY DISEASE WE HAVE TO IMPROVISE DIGESTION DIGESTION CAN NOT BE IMPROVED WITHOUT CHANGING FOOD HABBITS, DRINKING WATER HABBITS DRINKING TOO MUCH WATER WILL SPOIL METABOLISM, THIS IN TURN WILL NOT ALLOW PROPER BOWEL MOVEMENT ( PERISTALSIS ). ALL THIS HAS CUMULATIVE EFFECT ON OUR BODY AND WE INVITE MANY DISEASES. IN SHORT KEEP THE DIGESTIVE FIRE PROPER ( igniting ) ENABLING PROPER DIGESTION OF FOOD There is no substitute to. AYURVED.

Ayurveda Is Here to Stay Forever!!

For millennia, Ayurveda evolved through a process of scientific enquiry involving communities and societies. The scientific knowledge was created by an interchange of information between patients, physicians and researchers. Teachers would pass their wisdom, updated with this scientific inquiry and application of their own learnings to their students in an interactive manner, through what was called as the Guru-Shishya tradition.  There are no limitations to the knowledge of Ayurveda, continuous growth is its nature. Also, there is no limit for knowing the Science of Ayurveda. Various Tadvidya Sambhasha, Scientific conferences are described in Charaka Samhita, the ancient book of Ayurveda.

We realize the importance of Ayurveda, when we hear about the Nobel Prizes in Medicine or Physiology awarded in the current decade. From 2015 to 2020, all Nobel Prizes, confirm the authenticity of some or other basic Ayurveda principle, be it of fasting or Circadian Rhythm!

Globally, the world is in favour of Ayurveda, the most ancient Health Science now enjoys unprecedented world patronage. We should strive the most so that Ayurveda gets its rightful place as a mainstream medicinal system.

Our beloved Prime Minister, Shri Narendra Modi said, ‘Ayurveda could rightly be described as a holistic human science. The current situation presents a right time for traditional medicine to become even more popular globally’, while inaugurating the fourth edition of the Global Ayurveda Festival 2021. Here, he was referring to the current situation of CORONA pandemic. Corona pandemic has underlined the importance of strong defense mechanisms, strong immunity.

It is necessary that scientific communities reach out to Translational Knowledge Systems available locally. Let us all work towards our Prime Minister Shri Narendra Modi’s vision of 'Vocal for local should become mantra for every Indian!!

By being vocal about Ayurveda, we make it “GLOBAL”, the rightful status it deserves.